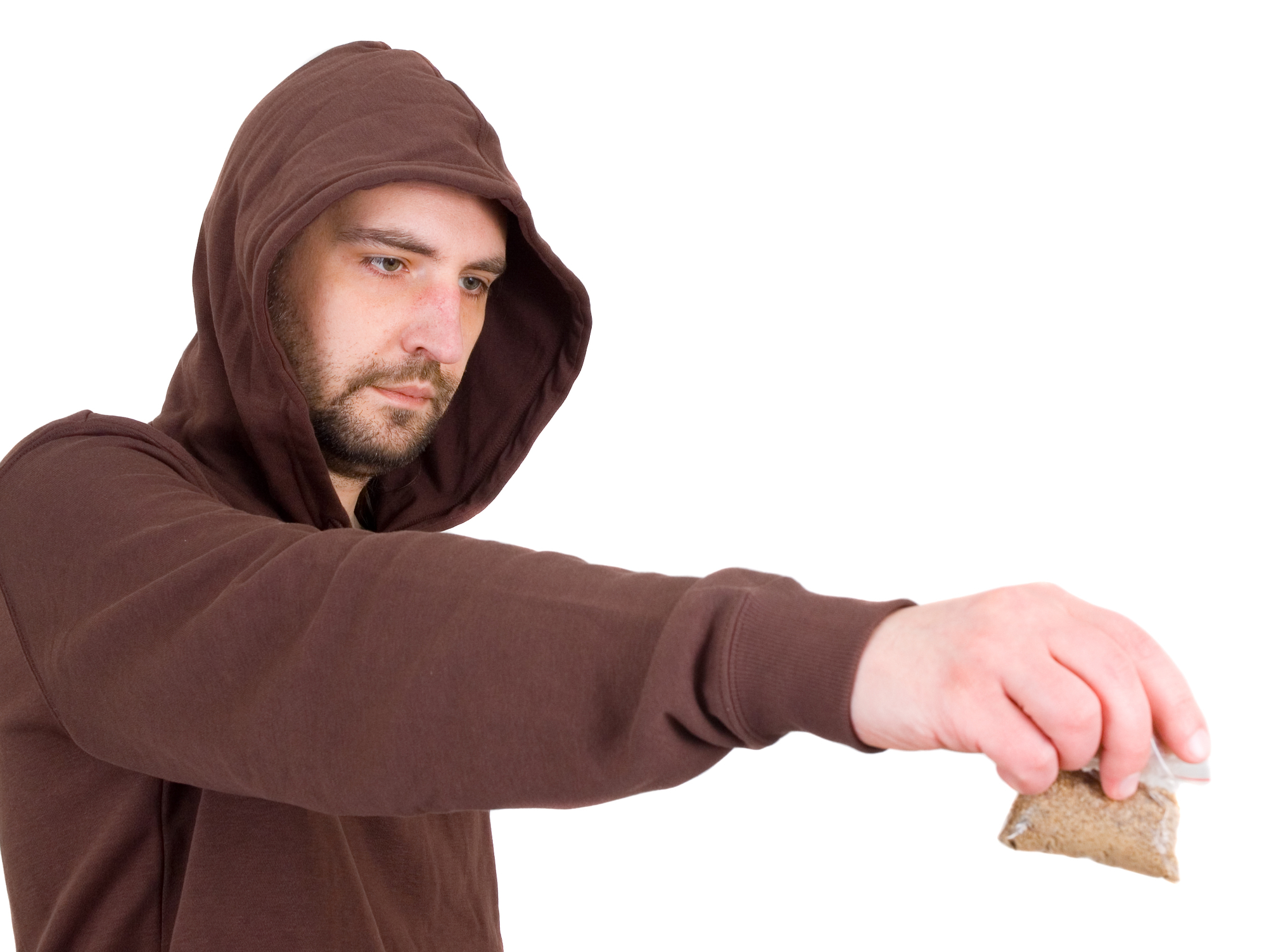 Thomas Hagen 11th Jul 2014 Comments Off on Does Drunk + Annoying = Criminal? in blog

Does Drunk + Annoying = A Criminal? 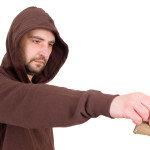 It’s called Public Intoxication, and it involves something we’ve most likely encountered before: the annoying drunk, someone most people don’t want to have to deal with them.  The question is, should being drunk and “annoying” really constitute a crime?  A court of appeals in Indiana recently said no on constitutional grounds.  Many states, Indiana included, have public intoxication laws that criminalize behavior involving drinking and then harassing or annoying people in public.

However, while saying that someone is being “annoying” might suffice in an argument between two pre-teen siblings, our constitution requires that laws clearly define what conduct is prohibited.  The Indiana court found that the word “annoying” was too vague to pass muster under the constitution, since there was no definition of the term or any kind of objective measurement that could let people know ahead of time what acts might be considered criminal.  The Indiana Supreme Court will review that decision later this summer.

As of now, Minnesota laws don’t suffer from any similar constitutional infirmity.  Minnesota doesn’t criminalize public intoxication; in fact, Minnesota law explicitly states that “no person may be charged with or convicted of the offense of drunkenness or public drunkenness.”  (Of course, you can still be convicted of crimes you commit while drunk in public, like property damage or assault.)

However, it’s worth noting that the term “annoying” was only added into the Indiana public intoxication law in 2012; it’s not a relic from, say, the early 20th century.  That means that the Indiana case could well serve as a cautionary tale for any Minnesota lawmakers who attempt to head down the path of criminalizing “annoying” drunkenness in the future, as well as any other states who still do not punish public intoxication.