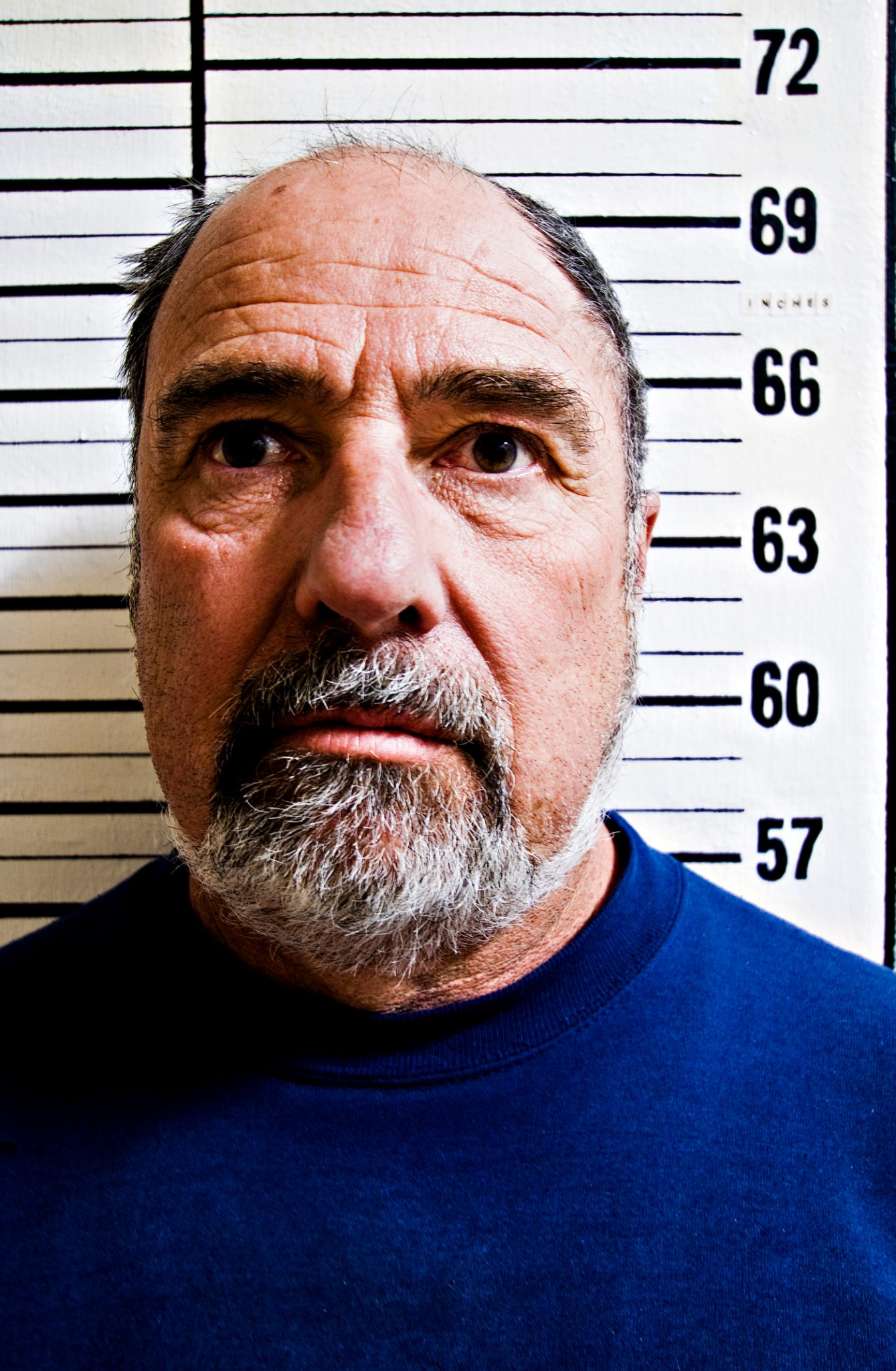 Minnesota expungement law is undertaking a radical change.  Governor Dayton signed a new law that will take effect on January 1, 2015.  Under the current law, for an expungement to be granted the petitioner would either; need a case to be settled in their favor, otherwise known as a dismissal, or receive a not guilty verdict.  If the petitioner was found guilty to plead to a crime then an expungement becomes an extraordinary remedy to be granted only upon clear and convincing evidence that it would yield a benefit to the petitioner commensurate with the disadvantages to the public and public safety. 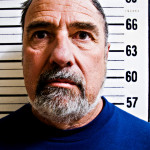 Recent case law further decayed the ability to have records expunged.  Due to the separation of powers doctrine, the judicial branch could only order to seal the records that they kept.  This did not include records held by the executive branches such as the BCA or other agencies.

As a practical matter, an expungement that was granted was not difficult to find as long as the BCA held a copy of the conviction or records or the information  Because of this companies that conduct background checks for hire would consistently be informed of a conviction even though the expungement was granted.  Thus, the victory was a hollow one.

With the new changes to the law convicted individuals would have to wait between two and four years upon completion of probation on a misdemeanor level conviction and up to five years to seal a felony file.  The other significant addition was the provision that will force business screening services to delete any record that has been sealed or expunged.  Additionally, a provision was also added that would allow an expungement to take place with the agreement of the prosecutor.

The new law was a long time coming.  For individuals that have made a mistake years ago and have continued to pay the price this now gives them hope that they can finally move forward with their lives.

Thomas Hagen is a partner at Kohlmeyer Hagen, Law Office.  His credentials include being named a “Rising Star” by Minneapolis-St. Paul Magazine, Top 40 Attorneys Under the Age of 40 and a Top 100 Trial Lawyer.